How Lakeside Funeral Home Was Born...

It's not often that a lottery win results in a dream come true. But it did for Anthony Castiglia. He was managing the Surfside Pizzeria on Route 5 in Hamburg when he won $25,000 in a lottery. Realizing that his winnings were an opportunity of a lifetime to follow his true passion, Anthony decided to look for the perfect location and once he did, in 1970 he opened Lakeside Memorial Funeral Home.

Anthony went on to become one of Hamburg's most prominent businessmen, and was active in many community organizations. He served as a volunteer on the Board of Directors for Erie Community College, Columbus Hospital, and the Erie County Medical Center.  He also served on the Horizons Waterfront Commission, was President of the Federation of Italian American Societies, and was very active in the Conservative Party.

Anthony had always wanted to expand the funeral home to further serve the families of the community, but unfortunately he died much too soon at the young age of 58, and eventually his son Charles would make that goal a reality.

After Anthony passed away, his son Charles took over the business and became President of Lakeside Memorial Funeral Home, Inc. He continued to provide the same quality service and attention to detail that made his father's business so successful.

In 2000, Charles fulfilled his father's dream and honored his vision by completing a massive renovation that doubled the size of the funeral home. Now the home has over 7,000 square feet of space and features a 1,500-foot chapel, a lighted skylight, several unique hand-painted murals that adorn the walls and a quiet room for children that is equipped with a TV, video games and handsome fireplace.

Beginning in 2012 to now, Lakeside Memorial Funeral Home, Inc., of Hamburg, was honored by the National Funeral Directors Association (NFDA) with the Pursuit of Excellence Award. This award is given to funeral homes that adhere to strict ethical and professional standards and provide unsurpassed service to families and communities. Among an elite group of funeral service professionals, Lakeside is the only firm in Western New York to receive this incredible honor for eight years in a row!

Highest Recognition in the Funeral Industry

In 2001, Lakeside Memorial Funeral Home received the prestigious honor of membership in the International Order of the Golden Rule (OGR). It was only one of two funeral homes in all of western New York to receive such an honor. Also in 2007, OGR awarded the Golden Exemplary Service Award to Lakeside Memorial Funeral Home for providing the best service in the country to the families it serves.

The International Order of the Golden Rule is an international association of independently owned and operated funeral homes located in the U.S. and Canada. To achieve membership, funeral homes must adhere to the association’s highest level of conduct that guides their business practices, as well as adhering to a set of standards that requires its members to provide dignified, caring services at fair and reasonable prices.

Our Mission Guides the Quality of Service We Provide

"Our commitment is to the families we serve, and we are dedicated to providing quality and caring service for residents in our area who need us at a very difficult time in their lives."  Charles Castiglia

Our mission is to heal those who have suffered loss with compassion, integrity, and equality.

We strive to continually improve our ability to meet their needs by focusing on innovative ideas that build on traditions from our past.

We endeavor to leverage and develop our human and financial resources to ensure long-term sustainability, which enhances the community we serve.

Our Values Are What Make Us Unique in the Industry

Lakeside Memorial holds the following values as an integral part of our daily lives. They are the compass that directs our long-term strategies and our daily decisions.

These affiliations have shifted the focus of the funeral organization back to strong service and value, and the network synergism reinforces our commitment to the highest level of service and expertise in the industry.

Why You Need to Plan Ahead! 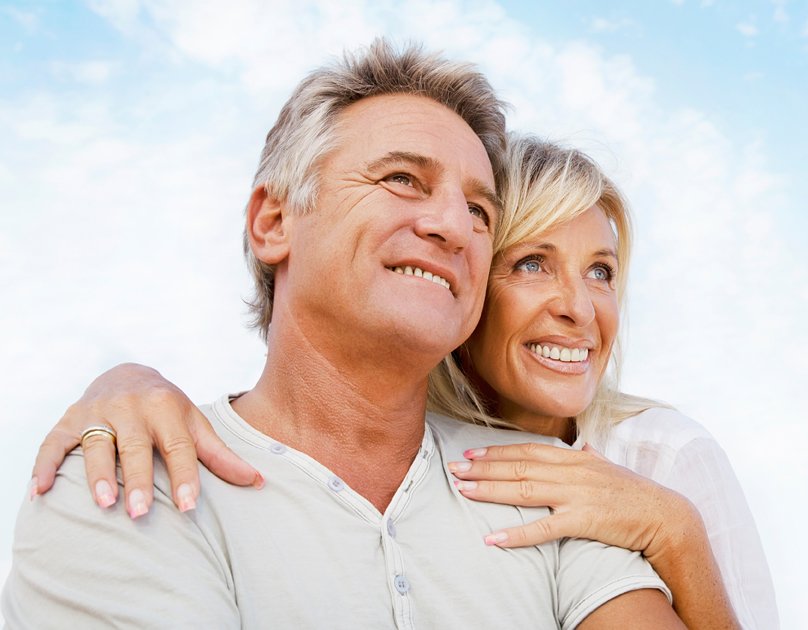 Moving Beyond Grief to Healing! 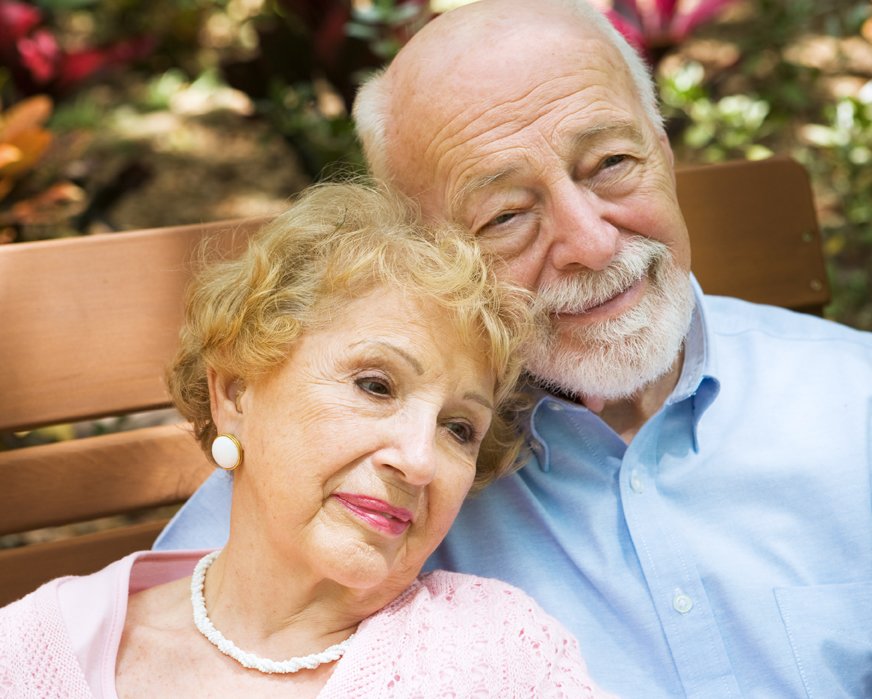 Helping You Choose How You Want to Honor Your Loved One's Special Life. 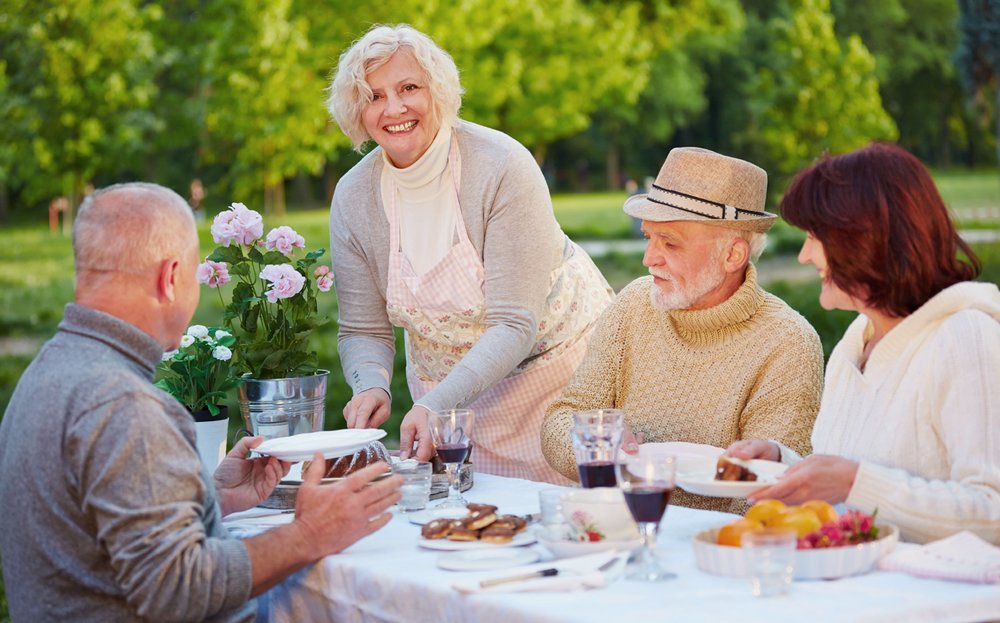 how we make a difference

Walking You Through All the Decisions to Make the Process Easier for You! 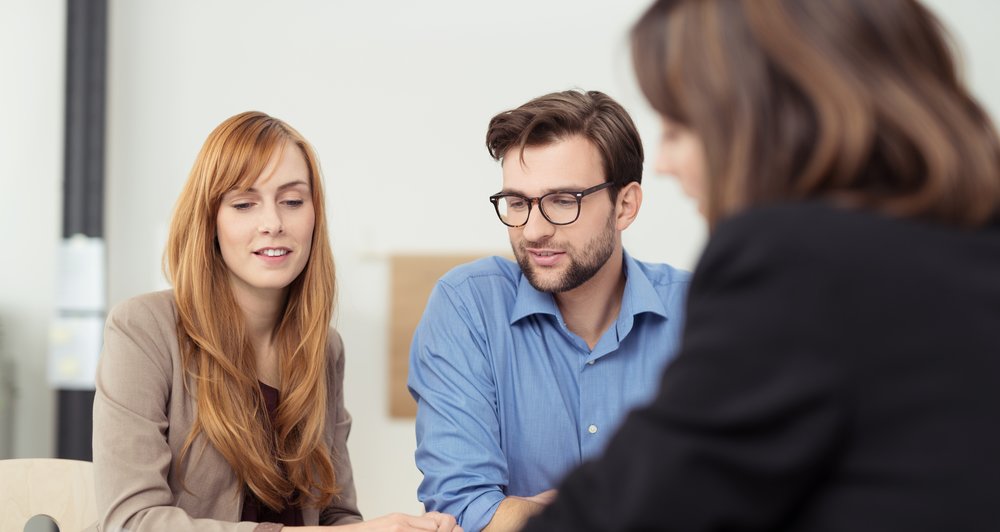 Select Flowers and Other Keepsakes. 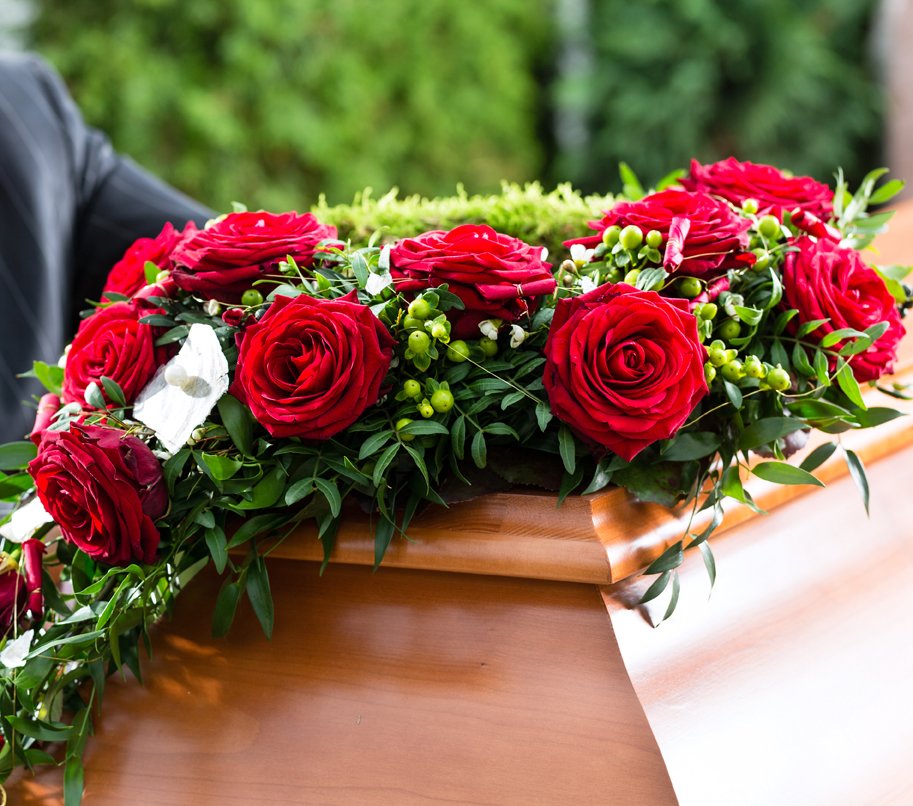 Everything You Need to Know! 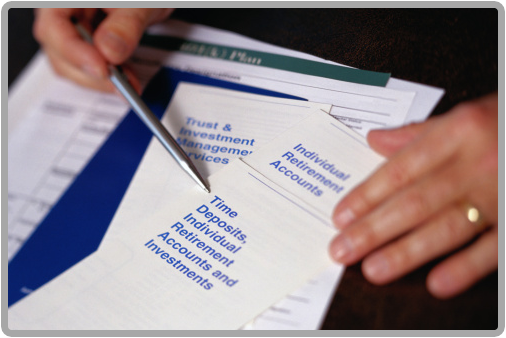 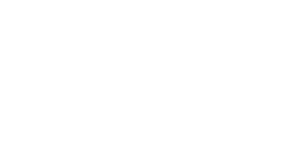 Proud Members of the Following Associations